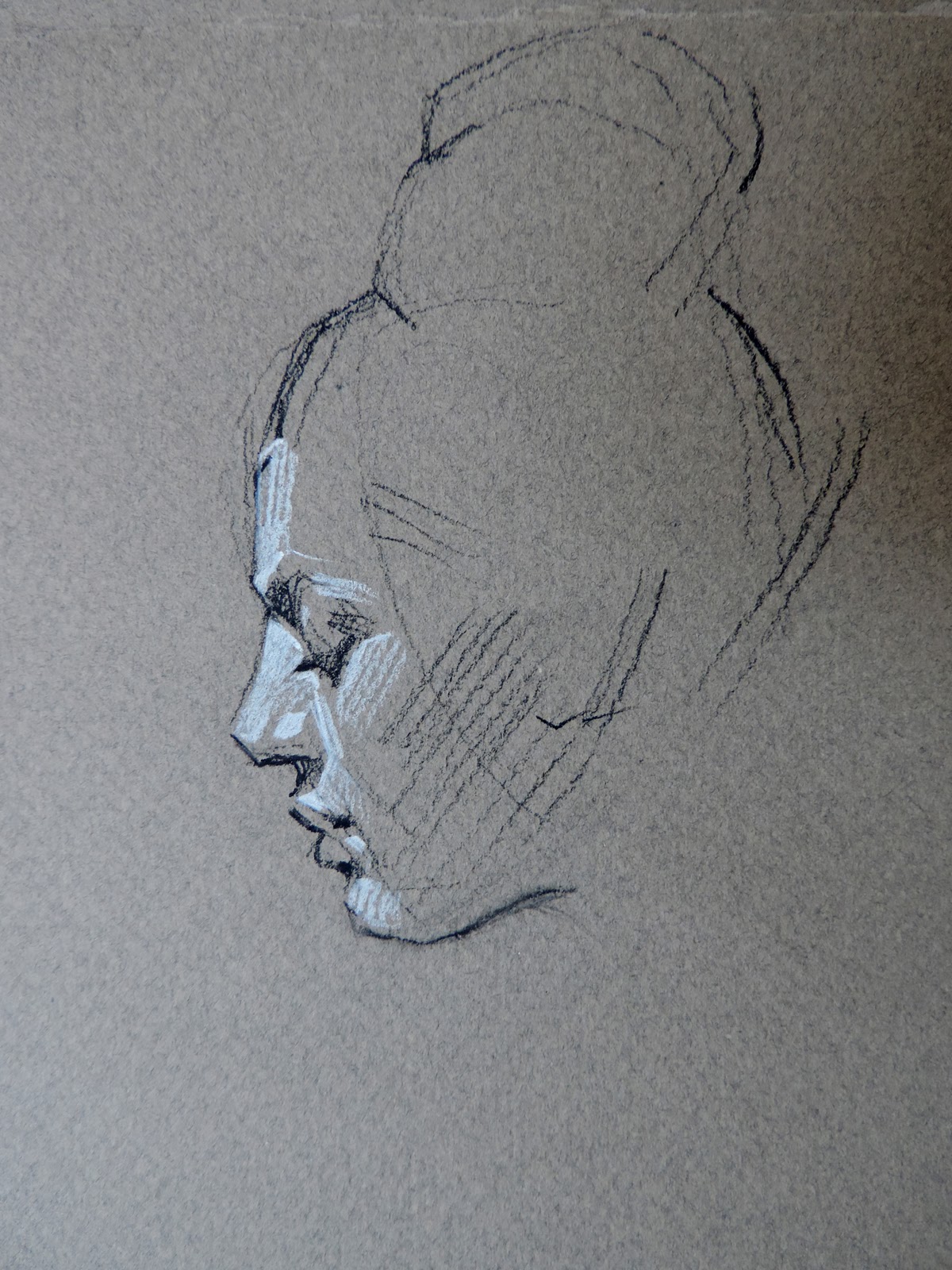 In my last post I began to reminisce, going back to my roots attempting to gather some clues as to what motivates the creative process and the choices an artist makes toward methods, means and subjects.

Through out the history of art, artist have been moved to create works of personal, financial, social, or cathartic reasons. So much of todays attempts at rekindling representational art and the contemporary art audience renewed interest in craft and skill based work has allot to do with what has come before and the seemingly disingenuous art market that hoisted so much work that lacked credibility promoted as "new, ground-breaking or cutting edge".

I remember while in college at Pratt Institute during the early 1980's as a fine art major being criticized constantly as being "too academic" and that my choice to paint the figure representationally had already been done by better artist than I. So why waste my time?

My dear friend from High School Paul Casale and I banded together against the constant onslaught to find our own way. We commandeered a studio. Racks of huge abstract student paintings stored all around surrounded us as we painted from life for days, weeks and months on end.  Using a hand made model platform set in the middle of the room we posed anybody that would, we sought out examples and teachings in the works we were so drawn to, Sargent, Sorrolla, Repin, were among many others we found in NYC Museums and books. With a street wise sense of humor, we argued our way through, even convincing the chairman of the fine art department to pay for our models.  During break times we even played stick ball in our tucked out of the way huge studio on the sixth floor using a broom stick and rolled up discarded tape ball. We worked alone and laughed as we made our own rules.  I remember Paul, (he did the best voice imitations), using his best sports caster voice, " It's a long fly ball off the abstract expressionist".  A home run was the really awful conceptual discarded auto tires intertwined and hanging on the back wall.  What a time we both had as we grew better together, " Academically" of course.

Paul has since past away tragically, way too soon and I can still hear his jokes and clever Bay Ridge, Brooklyn challenge to, "never forget who you are, where you come from and creating from an inner voice about your life with honesty and authenticity". 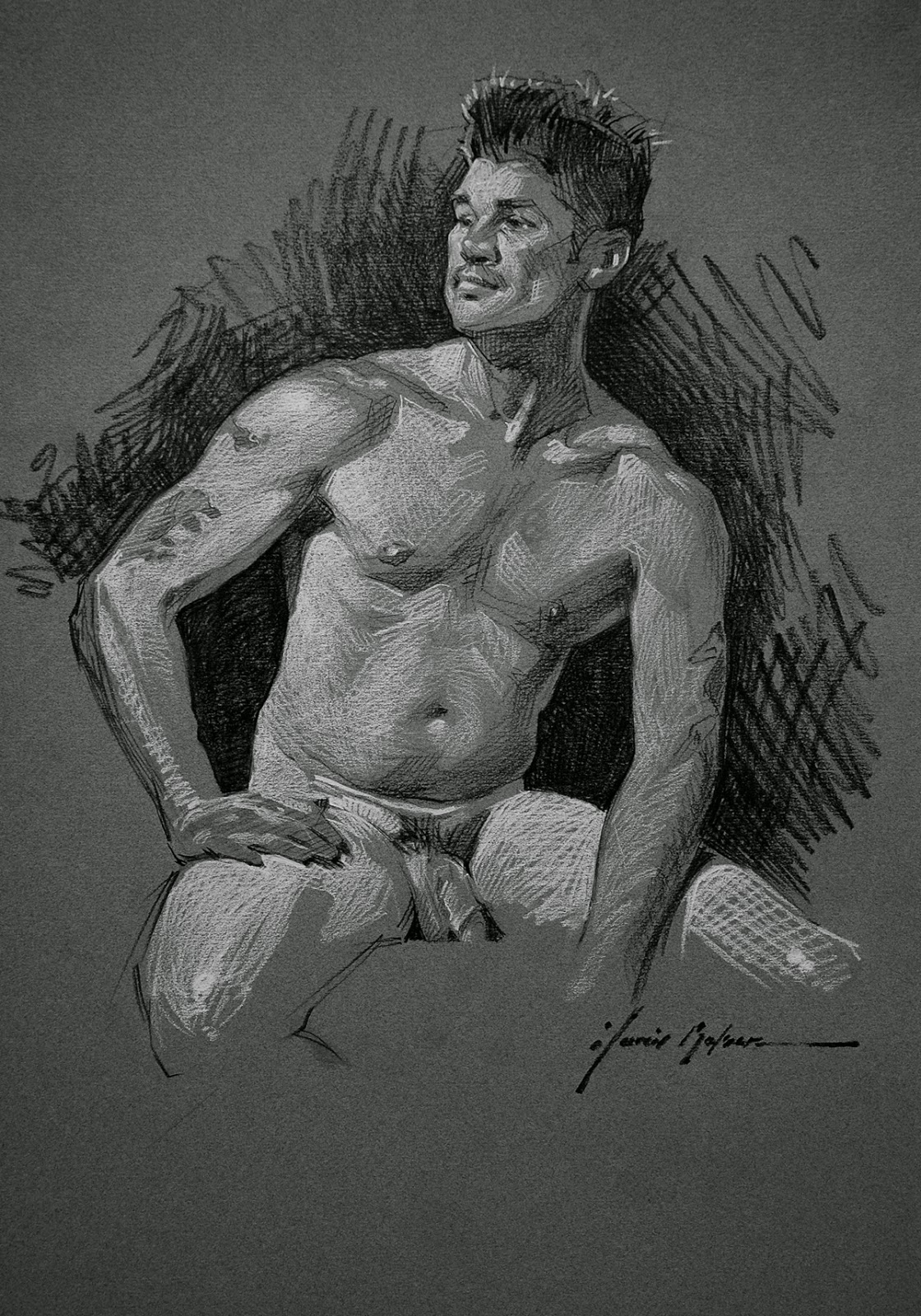 I see so much work today striving for that "signature style", which amusingly I remember was taught so vehemently by professors in the Illustration Department where both Paul and I would go to find some, who at least were sympathetic to our approach.  Many Galleries in New york at that time where showing, "photo realism" and kitch subject matter like neon signs with lots of reflections, painting little shapes colored flat or laid on thick, as Paul would say, "paintings by the pound". 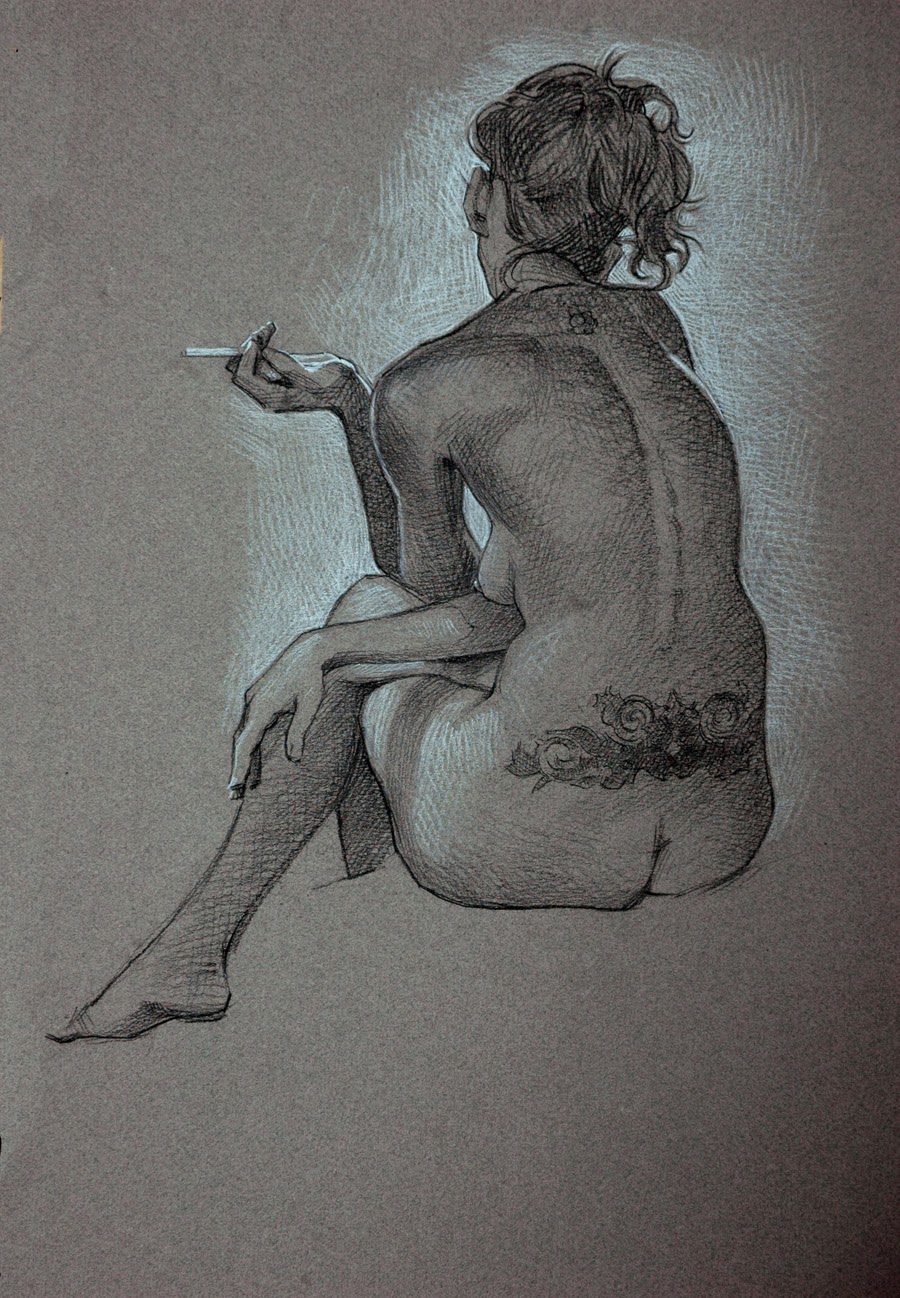 So style over substance was and still is the mainstay. Completely encouraging though to see all that has changed in people's perceptions of traditional approach and skills and truly wonderful to see major collectors and galleries more knowledgeable about contemporary representational art.  A new generation of representational painters is crowding ateliers and workshops all over.  Quite thrilling to see and be part of these days.

Maybe Paul's simple message from the streets of Brooklyn can somehow get through all the clammer.